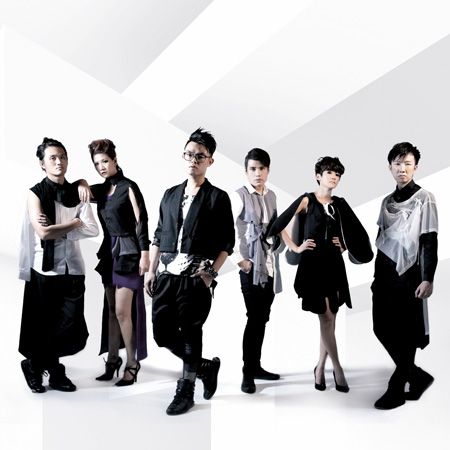 Widely-known as the first runner-up on the Chinese reality TV singing competition, The Sing-Off China, this Singapore vocal band with a contagious energy, bring a professional, passionate and edgy spin to a cappella performances.

The band most recently made history on the 2013 Singapore Hit Awards, being the first ever all-vocal group nominated. Aside from 4 nominations, they also received the prestigious <Media Recommendation Award for Best Local Artiste>. They were also awarded the <Favourite Asian A cappella Group> award from the 2013 A Cappella Community Awards (ACAs), based in US.

The band was the first-ever vocal band to be selected to represent Singapore in the Hong Kong Asian Pop-Music Festival where they shared the stage with Girls' Generation in 2013. They also recently shared the stage with British rock band, Suede in Chengdu and represented Singapore to be the first-ever Asian group invited to co-headline the professional concert showcase at Sojam in USA, North Carolina, alongside Grammy winners, The Swingle Singers.