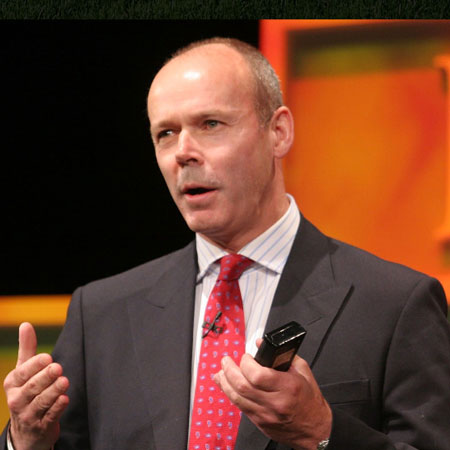 REASONS TO BOOK
A leader synonymous with two of the nations biggest sporting achievements
Has an acute understanding of the synergy between business & sport
A renowned speaker, delivering thought provoking, challenging keynotes
Has established a solid reputation as a commentator for BBC & SKY Sports
Based in London & available to perform at events worldwide
Speakers and Hosts, Sports Speakers, Leadership and Motivation Speakers

As a coach and leader, Sir Clive Woodward is synonymous with two of the Nations most historic sporting achievements: England’s 2003 Rugby World Cup victory and Team GB’s London 2012 Olympic Games.

During his time as an International Rugby player Clive also established a successful business career; later in his career as coach he combined his experiences from both the sports and business arenas.

Drawing upon his successful experience at the top of elite sport Clive is now working across different sports and businesses to support athletes, coaches, teams and organisations to improve both individual and collective performance.

Today, Clive is a renown speaker, delivering thought provoking, challenging and entertaining key notes tailored to each organisations’ requirements with his career as a businessman, athlete and coach acting as a storied backdrop.

He has established a solid reputation as a popular and respected commentator for both BBC Sport and SKY Sport’s rugby coverage and as a journalist within The Daily Mail’s award winning sports team. More recently BBC Radio 5 Live launched the ‘Sir Clive Woodward Meets’ interview series where he discusses performance and leadership with sport’s most influential figures. In addition Clive will be also be covering all England fixtures with ITV Sport throughout the Rugby World Cup 2015.

His acute understanding of the synergy between business and sport has affirmed his reputation as a renowned and thought provoking speaker. Working with small or large groups he delivers innovative workshops to create and reinforce a practical approach to performance.