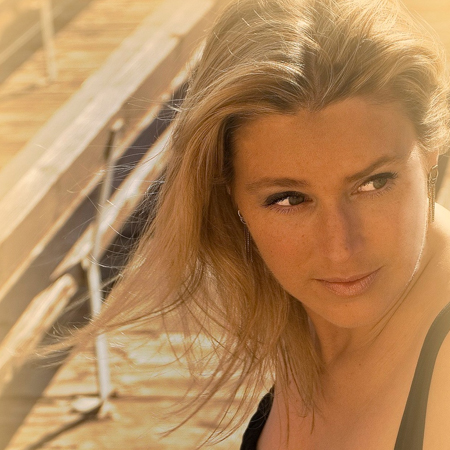 REASONS TO BOOK
Stylish Belgian smooth jazz singer/songwriter
Popular with prestigious 5 star hotels, corporate events & weddings
Her music can be heard on radio stations and radio shows worldwide
Performs as part of a duo with pianist + backing tracks
Based in Spain & available to perform at events worldwide
Jazz,Swing,Blues and Jive, Live Music and DJ

Sara is an International Smooth Jazz vocalist in huge demand to perform at corporate events, weddings and 5 star hotels throughout Spain. After touring several years in Europe with her family trio, Sara decided to start her solo career in 2009.