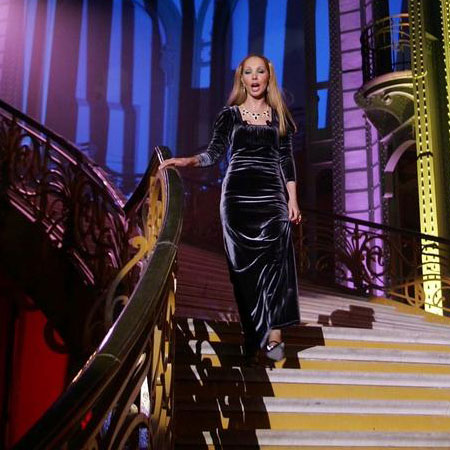 REASONS TO BOOK
A colourful soprano singer who generates great stage presence
Was recognised for her musical talents from a very young age
Mixes her voice with rock, tech and rap to create a totally unique sound
Previous clients include Citroen, L’Oreal, ERDF and Lyxor
Based in France and available to perform at events worldwide
Classical Vocals, Live Music and DJ

Born into a family of classical singers, Jana was recognised for her musical talents from a very young age. Beginning her musical education at the National School of Art and Sala Music, she studied both classical singing and drama.

After beginning her career within contemporary opera and receiving excellent critique, Jana quickly realised that this was the career route she wanted to pursue.

Using her colourful soprano voice to generate great stage presence, Jana’s classical voice has taken her around the world, performing well known operatic roles in shows including: “The Rapture in Seraglio”, “The Magic Flute” and “Clemenza di Tito”.

Performing in numerous opera festivals, music events as well as film and advertising projects, Jana enjoys mixing her voice with other musical styles such as rock, techno and rap to give her a unique and contemporary edge.