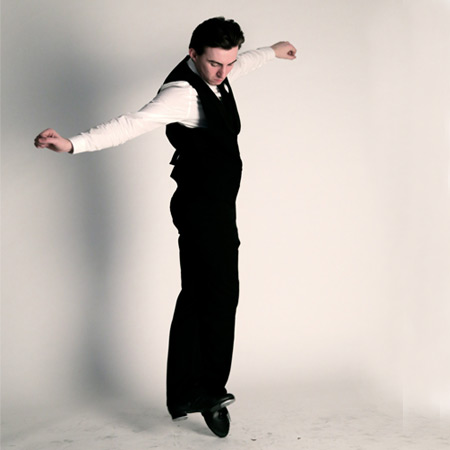 REASONS TO BOOK
Demonstrates Tap Dancing, harmonies, movement and Jazz classics
A production showcasing swing hits to popular chart number 1’s
Have performed on television programmes, T4, E4, SKY and for the BBC
The Duo will take you back to the glamorous Rat Pack era
Based in the UK and available to perform at events worldwide
Jazz,Swing,Blues and Jive, Live Music and DJ

The Swing Rat Pack Duo is a production show that demonstrates Tap Dancing, harmonies, movement and Jazz classics, swinging to popular chart number 1’s.
The duo is made up of Josh and Ben, who began performing from a young age, later attending local stage schools to pursue their passion.

Upon graduating, Ben pursed his dream of performing in theatres and events all over the UK, appearing as the leadsman in the full month and grease. It wasn’t long before he was noticed by Take that and Blue’s record producer, who signed him to his label.

Josh, despite only being 21 has performed on some of the UK’s best stages, including The Royal Albert Hall for the Princes Trust, the Royal Opera House, the Royal Festival Hall and many more.

As well as these renowned stages, Josh's career has also lead him to performing all over Europe like Germany where he represted the UK in the Tap Dance World Championships, and performing along side artists, The Midnight Beast at festivals such as Glastonbury, Reading and Leeds, Bestival, T4 on the Beach and Les Trans Musicales in France among others.
As well as Josh's stage appearances he has also been seen dancing on T4, E4, SKY and most recently was seen dancing away on Albert Square in Eastenders for the BBC.

Together, the duo will take you back to the glamorous Rat Pack era, entertaining you with their twist on the week known classics.