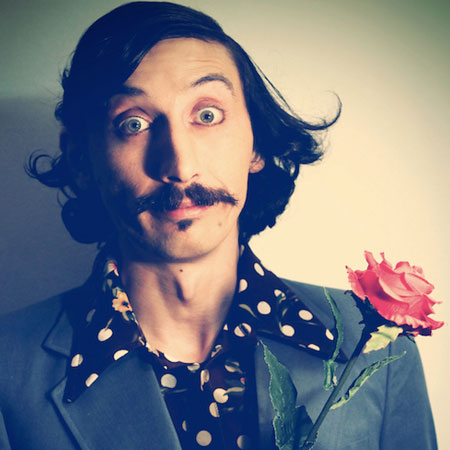 REASONS TO BOOK
Visual comedian, street artist, juggler and medieval minstrel
His Visual Comedy Show will have audiences on the edge of their seats
Street show includes juggling and interactive games with the audience
In huge demand with corporate shows, medieval festivals and theatres
Based in Italy and available to perform at events worldwide
Walkabout Entertainment, Family Entertainment, Magic and Illusion, Speciality and Novelty Acts, Street Theatre, Children and Family Shows, Comedy Magician, Illusionist, Comedy Act

Are you looking for an visual comedy show with a difference... ?

This top class international magician can perform as a street artist, comedian, juggler, medieval minstrel or a variety artist.  He has been booked by high profile clients across Italy to perform at a range of events including corporate after dinner shows, medieval festivals and theatres.

His shows are a carefully blended combination of magic, comedy, and audience participation that will keep any audience on the edge of their seats.

Comedy Magic Show
The magician disguises himself as a fake magician and embodies the clownish side of the character. An anti-hero, hiding behind the mask of a magician, provokes a conflict with everything he meets, thus creating a whole series of absurd, hilarious and unpredictable events.

Street Comedy Show
A clownish, romantic, cynical and unpredictable character.  This mute and extraordinary character evokes the past and leads us to a comic, dynamic and surprising performance. It is diverse aspects such as juggling, interactive games with the audience and poetic illusions that shape a new concept of the structure, where the audience becomes the leading actor. The talent of the character flashes through improvisation, which makes the performance fresh and unique.

Jester
A mischievous and irreverent jester. Constructs his performances through improvisation, gags and funny situations with passers-by. He performs at fixed locations as well, where he demonstrates the ability to juggle, manipulate with objects and entertain the crowd. Both the comic and the emotional sides intertwine, creating a magic crystal sphere and transforming it into a new dimension of poetry and illusion. The original, dynamic, engaging and unpredictable performance evolves along with emotions, and finally comes to a flashing and smashing end.

Why not contact one of our Entertainment Team who will be able to assist you in booking this or any other act on our global roster?