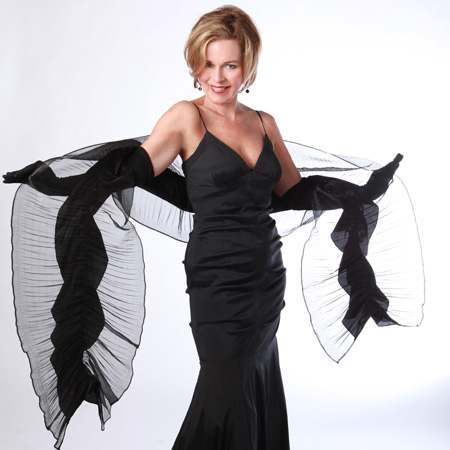 REASONS TO BOOK
Stylish American jazz singer
Dynamic vocalist performs jazz standards of the Gershwin and Cole Porter era
A unique blend of Spanish boleros, bossa nova and French ballads
Creates a rare and intimate atmosphere with her smoky, warm contralto
In huge demand with hotels, restaurants and corporate events throughout the USA
Live Music and DJ, Jazz,Swing,Blues and Jive

Jeanne is a dynamic vocalist who has a special love for the jazz standards of the Gershwin, Cole Porter and Jerome Kern era.  She grew up in South Asia and French West Africa, and her musical repertoire represents a fusion of cultures, enriched by her experiences in Europe, Latin and South America.  Jeanne’s music is a unique blend of Spanish boleros, Brazilian bossa novas, French ballads and traditional jazz standards.

During her performances, it has been said that, “She creates a rare and intimate atmosphere with her smoky, warm contralto.”  Jeanne’s music is spontaneous, intense and emotionally genuine.

The daughter of a diplomat, Jeanne was raised in French West Africa and South Asia and began her musical career in the early 1990's while living in Poland, performing at local clubs and at benefit concerts.  She is fluent in French and Spanish, and has lived all over the world, while developing highly refined social and interpersonal skills.

Jeanne loves to entertain and bring people together, using her natural ability to bring warmth to any room and create an enjoyable ambience through the International language of music!

Contact one of our Entertainment Co-ordinators who will be able to assist you with anything more that you might need to book this act.