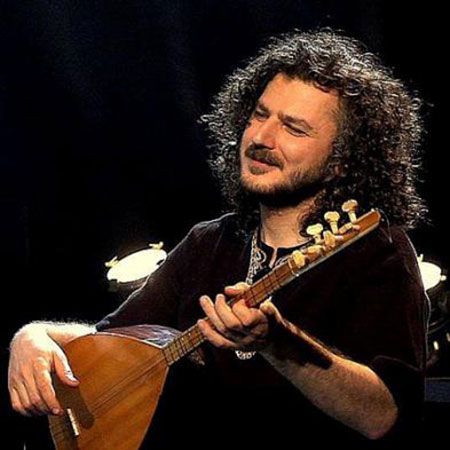 An incredibly talented musician, this artist discovered his love for the Bağlama at the early of 14. The Bağlama has a long tradition steeped in culture and is the most commonly played string instrument in Turkey.

Realising the potential of this traditional instrument, he developed a new and innovative playing technique, adapting the instrument by creating a patented natural stereo that can be used to expand its musical octave. In his years of playing he has redefined the way in which this instrument is played creating a fresh new sound, a fusion of the modern and the traditional, that will blow audiences away.

His passion for this traditional musical instrument has taken him around the world and has given him the opportunity to collaborate with global musicians such as noted bassists Dominique Di Piazza. His repertoire features a range of traditional songs as well as slick original compositions of his own invention.

A true artist, he will spice up your event with his incredible musicianship and passionate performances.