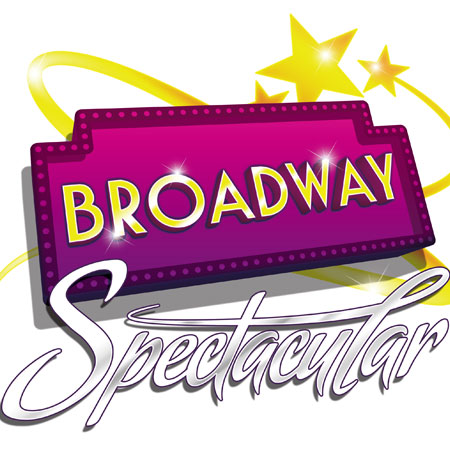 REASONS TO BOOK
Ideal for corporate events, theatre's, cruises and cocktail lounges
This show can be tailor made to suit the clients requirements
Show can be hired with up to 6 x vocalists and 6 x dancers
Can also come complete with 'Broadway' themed backdrop, PA and lighting
Based in the UK and available to perform at events worldwide
Cabaret and Stage Shows, Cabaret Shows

Take a trip to the Big Apple and experience the sights and sounds of New York's 'BROADWAY!'

With Sensational Vocalists! Amazing Dancers and Dazzling Costumes! Bringing you a selection songs from the greatest Broadway & West End Musicals of all time!  Such as Phantom Of The Opera, Les Miserables, The Jersey Boys, Rock Of Ages, Chicago, Cats, Mamma Mia, Evita, Sunset Boulevard, Singing In The Rain, A Chorus Line, Mary Poppins and many more!'

A children's version of this show is also available featuring songs from Grease, Hairspray, Chitty Chitty Bang Bang, Mary Poppins, The Lion King, Matilda, Beauty & The Beast, The Wizard of Oz and many more....

This production company offers a wide variety of corporate themed, after dinner style shows as well as Pantomimes and Children's productions.

" Their tribute show is like no other, a night you'll never forget "

" I have never seen our clients up on their feet, joining in like that before!.....What a Fantastic show "

" Thank you so much for being a part of the F1 with us. You won’t believe the feedback I have had from people specifically about the Musical Theatre tent, apparently children did not want to leave that tent all day they were having so much fun! And that's what counts, so thanks again. "

" They were INCREDIBLE! 5 star! Very professional and Brilliant fun. We had a lot of positive feedback from guests as they left the Venue and for myself these guys really did have the “WOW” factor. Choreography was dealt with fantastically considering the small performance area they are probably used to and their relationship with the audience was outstanding. I would love to recommend having them again. They were a great group of people to work with. "

" No prizes for guessing the entertainment fare served up by five-strong act, Broadway Spectacular. “Take a trip to the Big Apple and experience the sights and sounds of New York’s Broadway,” says the publicity, and indeed the act does convince in conveying a big show feel, something that’s hard to condense into a brief showcase appearance. It offers glamorous costumes, hits from famous musicals and a sense of fun that will appeal to a lot of audiences, and certainly they perform the covers from Les Miserables with some panache. Bolstered by glamorous female dancers, it works on both vocal and visual levels. "

" A fabulous, glamorous and sexy show "