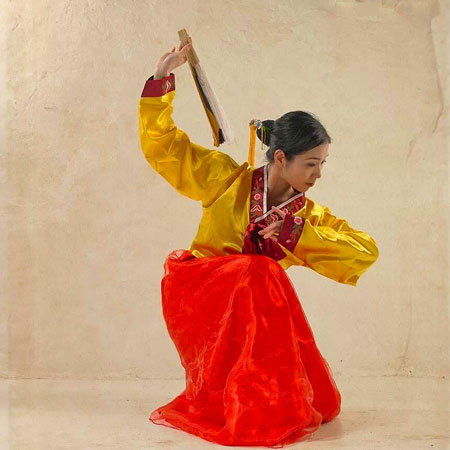 Book Chinese Dancer Liverpool for visually stunning, and culturally accurate traditional Chinese routines to entertain your guests or for a cultural display. This multi-talented Chinese dancer and choreographer is also an award winning presenter, actress and event host as well as champion of Chinese arts and culture in the UK.

Our Chinese Dancer is highly trained in a wide range of dance styles including Chinese, Jazz, Bollywood, contemporary, Ballet, Ballroom and Street. She specialises in delivering high impact contemporary dance choreographies as well as culturally sound traditional Chinese routines. Many of her choreographies are based on classical and folk Chinese routines. She has a fantastic range of vibrant costumes to chose from.

Originally from the Zhejiang province, in East China, the female dancer came to the UK in 2001 where she gained her BA and MA degrees at Liverpool University. She is an accomplished performer and cultural educator. She has been involved with many performing and teaching assignments with nationally and internationally acclaimed companies including Lionsgate, BBC, Channel 4, LFC TV, Sky Movies, Philips, Lenovo, Travelodge, Shanghai Expo and Liverpool City Council. She was nominated for the 'Asian Women of Achievement' and 'Women of the Future' as well as runner-up for the 'Merseyside Women of the Year'.

Aside from dancing events, our Chinese dancer has featured in various films and TV including the Chinese feature film 'Operation Red Sea', Lionsgate's Now You See Me 2, Celebrity Come Dine with Me, The Gadget Show on Channel 5, and Sky Movie Disney Channel. She has also starred in commercials and corporate projects for companies such as Adecco, Sofaworks, Lycamobile UK, Travelodge, Lenovo, Phillips and Liverpool Shanghai Expo.

To book Chinese Dancer Liverpool for your event, please contact our team at Scarlett Entertainment who are always more than happy to help.