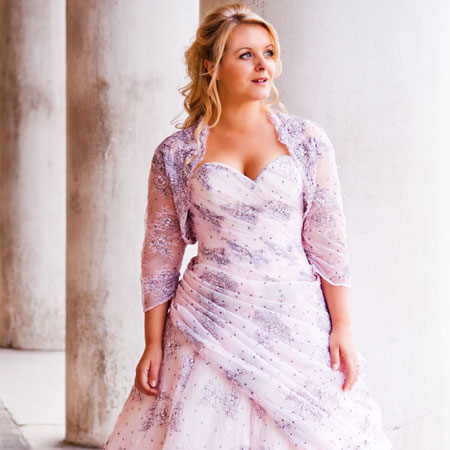 REASONS TO BOOK
Deemed ’The People’s Soprano’ by fans & the media
Debut album reached no.1 in the Official UK Classical Albums chart
As performed at St Paul’s Cathedral & The Royal Albert Hall
Perfect for concerts, corporate events, gala dinners & more
Based in the UK & available to perform at events worldwide
Classical Vocals, Live Music and DJ

Rebecca dreamed of being a famous singer from a young age. Now with a debut chart topping debut album under her belt and numerous TV appearances and performances at high-profile venues across the country she has been affectionately name ‘The People’s Soprano’ by her fans and the media.

A rising star on the classical music scene, Rebecca’s debut album stormed the Official Classical Albums Chart on its release in September 2014 taking the no.1 spot and outselling a number of major international stars in the process! For the album she teamed up with the prestigious City of Prague Philharmonic Orchestra and classical music legends James Fitzpatrick and Paul Bateman. Her enchanting voice and beautiful lyrics have warmed the hearts of the nation and made her a favourite for concerts, gala dinners, public variety shows and private events.

A captivating performer she has had the pleasure of performing in front of thousands at St Paul’s Cathedral for the BBC’s Chorister of The Year, The Royal Albert Hall, Glasgow Royal Concert Hall, Her Majesty’s Theatre and had the honour of being the Anthem Singer for the Rugby League 2013. She has also made TV appearances on BBC Songs of Praise, BBC Look North and ITV Westcountry.

Rebecca is available as a solo performer with a backing track, or with an orchestral accompaniment ranging from a string quartet to a full orchestra.