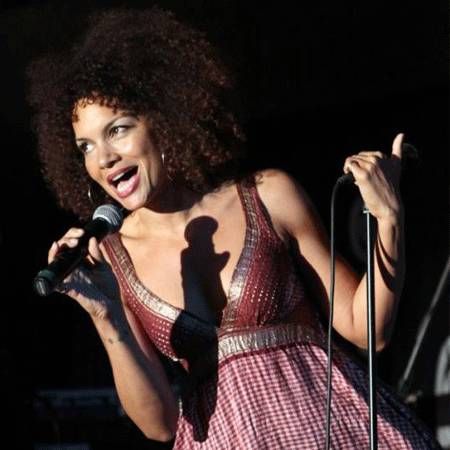 REASONS TO BOOK
Regarded as one of the best jazz fusion bands in Croatia
Include bassist, pianist, drummer and stunning American female vocalist
An enviable discography of 11 albums & winners of three Porin Awards
Performed at renowned jazz festivals in Croatia, Austria, Slovenia, Italy…
Based in Split, Croatia & available to perform at events worldwide
Jazz,Swing,Blues and Jive, Live Music and DJ

Established in 1993 in the city of Split, this famous jazz group are regarded as one of the best jazz fusion bands in Croatia. The group has an enviable discography of 11 albums, are winners of three Porin Awards, and have performed at many renowned jazz festivals in Croatia, Austria, Slovenia and Italy. They have collaborated with a number of renown Croatian and foreign artists including Bosko Petrovic, Matija Dedic, Zdenka Kovaèièek, Gabi Novak, Arsen Dedic, Tedi, Tammy McCann, Robin Brown, Carlos Werneck, Georgie Fame, Marcelo Godoy and Daniele di Bonaventura.

Merging for the first time in Croatian music history two musical idioms – the traditional Dalmatian music (Dalmatia is a Mediterranean part of Croatia ) with traditional Jazz – they have created their own specific musical idiom which makes them unique on the Croatian scene and abroad.

Structured around the bassist Renato, drummer Jadran, pianist Ivan, in recent years the band have been performing with Martine Thomas - a Haitian singer with a beautiful voice that for many years sang in the clubs of Paris and New York.