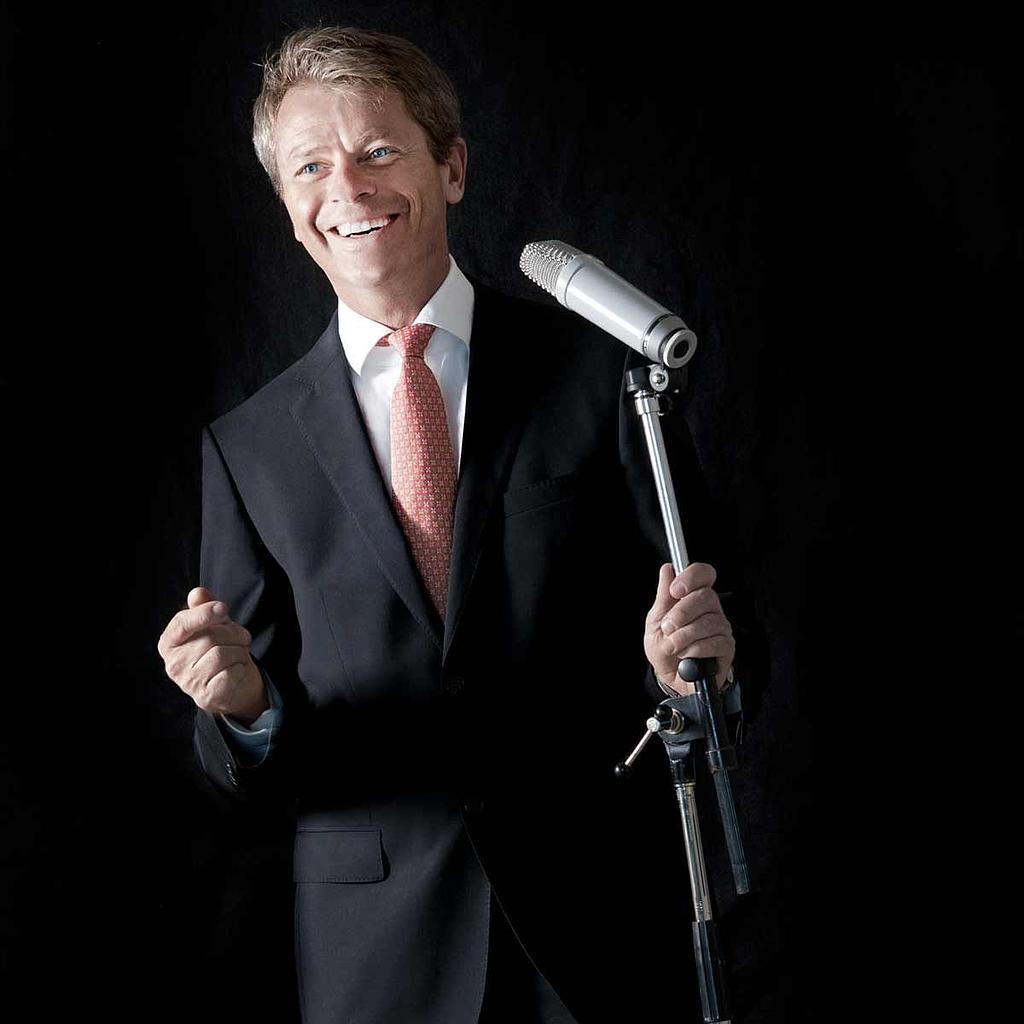 REASONS TO BOOK
Renowned Canadian vocalist with a true passion for Jazz music
Uncanny similarities to the world’s most famous Jazz singer Sinatra
Brings a sophisticated, classy and elegant atmosphere
Can perform as a soloist or up to an 18-piece big band
Based in Canada and available to perform at events worldwide
Live Music and DJ, Jazz,Swing,Blues and Jive

Crooner and Jazz singer Robert’s career began as jazz club owner, where he found the perfect opportunity of performing live to audiences. Becoming friends with local and touring musicians, he was encouraged to pursue singing seriously, focusing on Sinatra's style and songs.

You might say that it was the passing of the world's most famous jazz singer, Frank Sinatra, that sparked the birth of this crooner’s professional music career. However, even as a very young man in his hometown of Winnipeg, Canada, people remarked on the similarities Crooner Robert bore to Sinatra in physical appearance and voice. Not a bad comparison, considering Robert’s love of the music Sinatra sang.

Robert has since performed throughout western Canada, in configurations ranging from trios to 18-piece big bands. Some of the highlights of his career include an opening performance for Pink Martini at Calgary's Jack Singer Concert Hall, the Calgary and Saskatoon jazz festivals, live appearances on City TV, and a special performance event for Canadian Prime Minister Stephen Harper.

Robert has continued to be a popular choice for bookings at nightclubs and a host of corporate and private functions. Since selling his bistro and jazz club in 2012, Rob is fully devoting his focus on his performing career and is available to perform at a range of events including corporate and private parties.