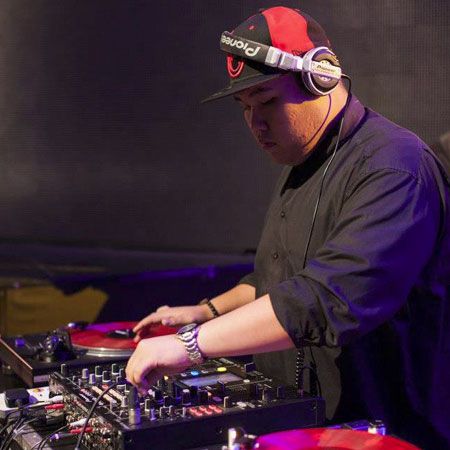 The talented Singapore based DJ made his debut in 2010. With the help of a highly knowledgeable mentor, DJ Smookey (Ex head DJ of Double O) passed down his 15 years of experience to a star that he truly believes will shine very brightly in the near future!

DJ Shai’s interest in mixing escalated drastically over the years as he performed for numerous grand events such as the New Years Eve Beach Party 2011. With the great music he feeds the crowd, DJ Shai unsurprisingly gained residency at Bikini Bar Sentosa and Ying Yang Bar where he never fails to satisfy his crowd troop. At the start of 2012 DJ Shai won First prize when he took part in the Nation Wide Tertiary competion and was publish on StraitsTimes, Berita Harian as well as The NewPaper.

With his own equipment at home, he practices everyday to perfect his mixes for future bookings! So never miss DJ Shai live in action with his smooth R&B music of Boyz II Men to sexy pop of Tom Jones and Top40s.