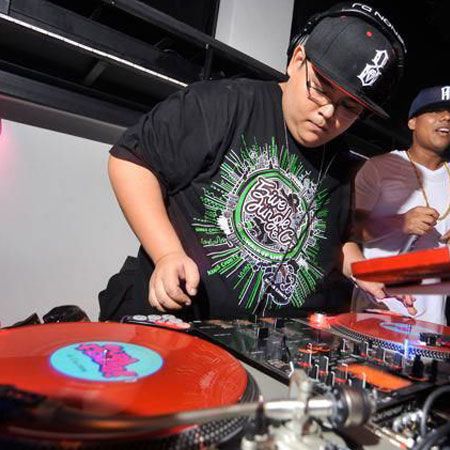 This DJ is one of the most in-demand DJs in South East Asia, having held residencies at some of Singapore’s hottest clubs including: Dbl O / O Bar, Club Avatar, China One, and Bongo Bar, and performed at numerous big events such as The R&B Parade Rave & Festival in Jakarta where he played with over 40 DJs to a massive crowd of over 7000 people.

He hosts his own club night at a top Singapore club, where he plays and electric set featuring a mix of RnB, Hip-Hop, Dancehall, Urban, Mashups and Party Anthems. His fresh style and infectious energy is perfect for a wide range of events and will not fail to pack venues and dance floors until the early morning.