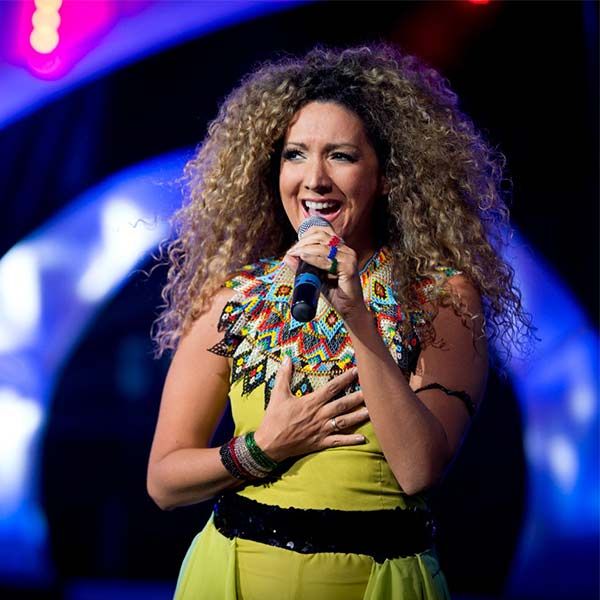 REASONS TO BOOK
Singer, sing writer, producer, actress and spokesperson who has helped popularise Latin music over the globe
Performs the perfect mix of Brazilian and Latin rhythms
Has collaborated with artists such as Justin Bieber, Akon and Prince Royce among others
Speaks, sings and writes songs in Spanish, Portuguese and English
Based in Miami & available to perform at events worldwide
Live Music and DJ, Talent and TV Show Personalities, TV Show Talent Acts, Cover Bands, Latin and Salsa Music

Erika is an established singer/songwriter.  Born in Panama, residing in the US, this talented artist’s roots are from a Panamanian/American (US) father and a Brazilian mother.  Her music is the perfect mix of Brazilian and Latin rhythms, based on great melodies and smart lyrics.  The flavour of South America is obvious in her rhythm, where Brazilian percussion is a must.

As one of the top songwriters in the Latin American industry, Erika has songs recorded by stars such as Chayanne, Gloria Trevi, Ednita Nazario, Gilberto Santa Rosa, among many others.

• NOMINATIONS: Latin Billboards, Premios OYE, ARPA, and many CDs that include radio singles written by Erika, all nominated for the Grammys and Latin Grammys.

Due to her roots, Erika Ender grew up surrounded by a variety of music and cultures and speaks, sings and writes songs in Spanish, Portuguese and English.

Erika Ender is also a producer & TV Celebrity. She co-produces the TV Show “LA CUERDA” and has been the beloved judge for the hit shows IDOL PUERTO RICO, IDOL KIDS PUERTO RICO and VIVE LA MÚSICA in Panama.