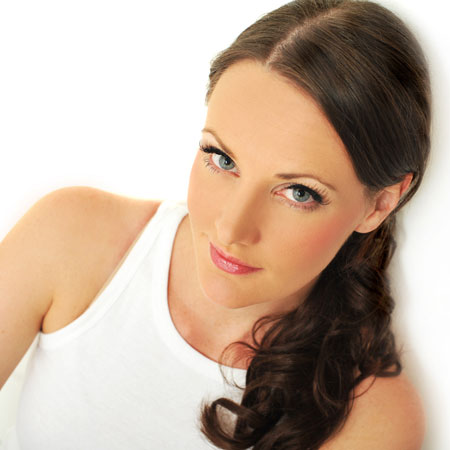 Lucy is Dubai's leading theatrical lady. She has had the privilege of working with some of the world's top producers and directors and has performed on stage and screen in more than 85 countries. Most recently she appeared as Nancy in OLIVER and Maria in The Sound of Music at The First Group Theatre, Madinat Jumeirah for which she won the Timeout Dubai Nightlife Award for the Best Theatrical Production.  Lucy is a very popular choice for award seasons - Most recently singing at 'The Best Of Awards' in Abu Dhabi for which the following statement was made "The veritable feast was devoured as singer Lucy wowed the crowd with her glorious voice, performing classics that ranged from the rat pack days to Adele."