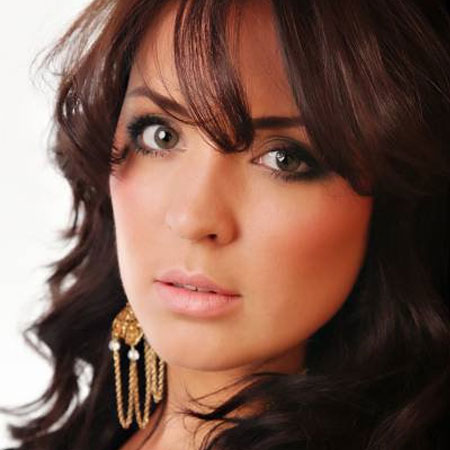 Rachel, a previous student at The Academy Of Contemporary Music in Guildford, is a highly recommended international singer/songwriter. Her experience includes performing in live bands, a featured vocalist for DJs around the world, works as a session vocalist and has performed to huge crowds in many countries.

Rachel currently performs with function bands performing at prestigious weddings, parties and events. Rachel has also recorded her vocals on remixed Pop/Dance tracks which have recently been released in the USA and Europe. Alongside Rachel's function band work and session work, she is also a lead vocalist for highly complimented High On Heels Collective International band, touring in everywhere including UK, Europe, Dubai, Egypt and China.

Rachel is a versatile vocalist who's passion really shows in her work. Alongside Rachel's sparkling charisma and striking presence, her professionalism outshines along with her powerful vocal talents and versatility in the music industry.