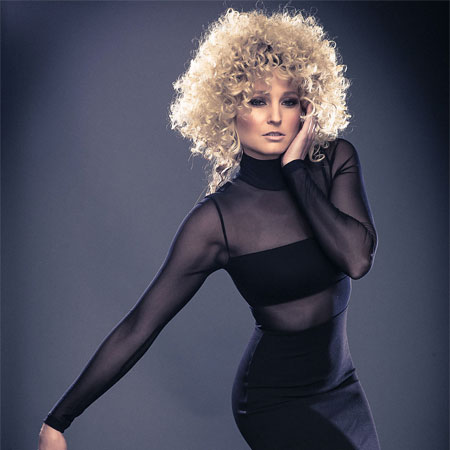 Raquel is a talented and versatile singer hailing from Kimberley, South Africa. She began her career at a young age, performing in a Spice Girl tribute band that toured around the country performing live, on TV and radio and appearing in national magazines. Since then her career has only gone from strength to strength recording albums with big names.

Not just a fantastic singer, Raquel is also a born performer and knows how to command a stage. She has performed in countless musicals including The Rocky Horror Picture Show, Disney’s Beauty and The Beast and Disney’s High School Musical captivating audiences around the world.

Incredibly talented, Raquel is gifted in that she can perfectly adapt her vocals to any genre, from international pop, to big cabaret numbers. Her charisma and stunning vocal prowess combine to make a show that will capture the hearts of any audience and take them on an exciting musical journey.

A consummate professional she counts some of the world’s biggest cruise ships amongst her previous clients, having sung for Royal Caribbean International.

From big stage performances for gala dinners, to intimate sets for sophisticated clubs, Raquel will add glamour and sophistication to your event.