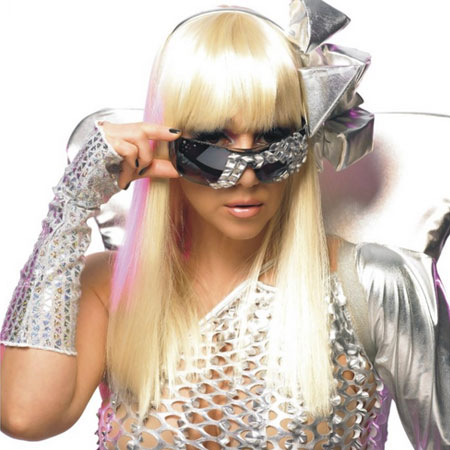 Her specialty is accomplishing the live sound-a-like vocals along with creating the look and mannerisms to match the star’s performance.  The Honolulu Star’s critic said, “She portrays Gaga with authentic panache and pop appeal.” Destinations Las Vegas says, “She performs dead on renditions.” “The look, the ability to dance and the vocal quality to match an artist, is no easy task, but with her natural sex appeal, fiery energy, and attention to detail, she makes being someone else seem like an easy role.”