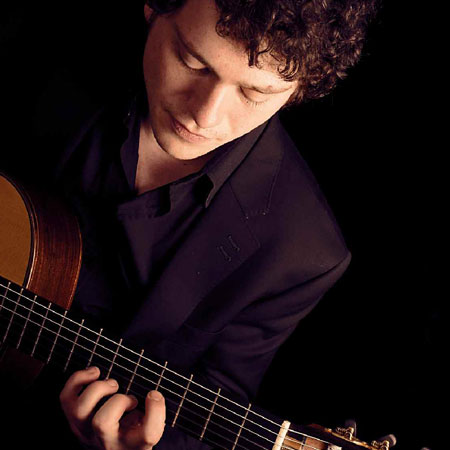 This Cardiff based guitarist's passionate, poetic performances have been praised for their musical integrity and depth of atmosphere.  Tim’s sensitive interpretations of his wide ranging repertoire have been warmly acknowledged by distinguished musicians and audiences in various settings from weddings, corporate functions and international concert stages.

In Spring 2004 Timothy performed at the William Walton Festival in Oldham attended by Lady Walton, and was invited to perform at her estate on Ischia, Italy the following April.  He has also performed for the Singaporean Prime Minister, and at the Bolivar Hall International Guitar Festival in London and at international festivals in Germany, France and Slovenia.