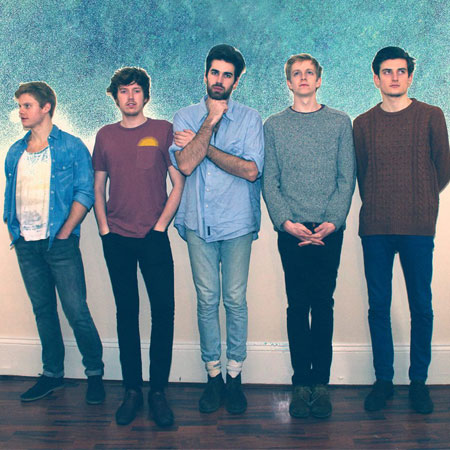 Tipped as a ‘band to watch’ by BBC Introducing’s James Santer, this London based band are one of the hottest rising stars on the independent music scene today.

Originally from Devon, this quintet have a strong following in their native county receiving airtime on numerous South-West based radio stations as well as on Radio One and 6 Music. Their unique brand of Alternative Pop brings a fresh new sound to the music scene, and their original compositions have been well received by fans and critics alike.

Full of a passion for creating and listening to new music this incredible band bring a vibrant energy to any event. Playing a mix of original songs and alternative covers of well-known favourites, this young talent will have everyone on the dance floor right up until the end of the night.