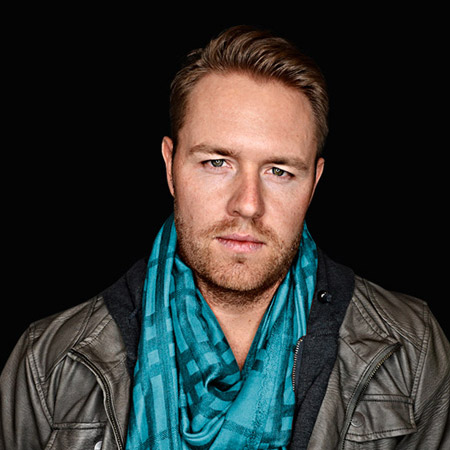 Book our International Club DJ and you won't be disappointed! His high-energy sets are recognized all over the world and with numerous contacts in the industry, he produces remixes for top artists including Akon, Katy Perry, Britney Spears, Wyclef Jean and even Cher!

When he's not doing remixes for celebrities, he frequently performs in countries internationally on the club DJ scene. Having played in over 20 countries his experience and professionalism makes him one of the best in the industry. Our professional DJ has even received several prestigious industry awards including:

His first smash-hit single debuted at number 20 on the Billboard top 100 and he has since gone on to be viewed more than 1 million times on YouTube!

Our Las Vegas DJ's online following is impressive making him a fantastic option for urban entertainment due to his popularity with the young, socially connected urban scene. Unlike most party DJs, this Vegas based DJ can also bring a unique style and flair to your event with his unique take on club classics which will be sure to have the dancefloor filled at your next event!

Don't risk hiring just any DJ for your next event, enquire today with Scarlett Entertainment and we will provide you with the very best DJs for events taking place worldwide!