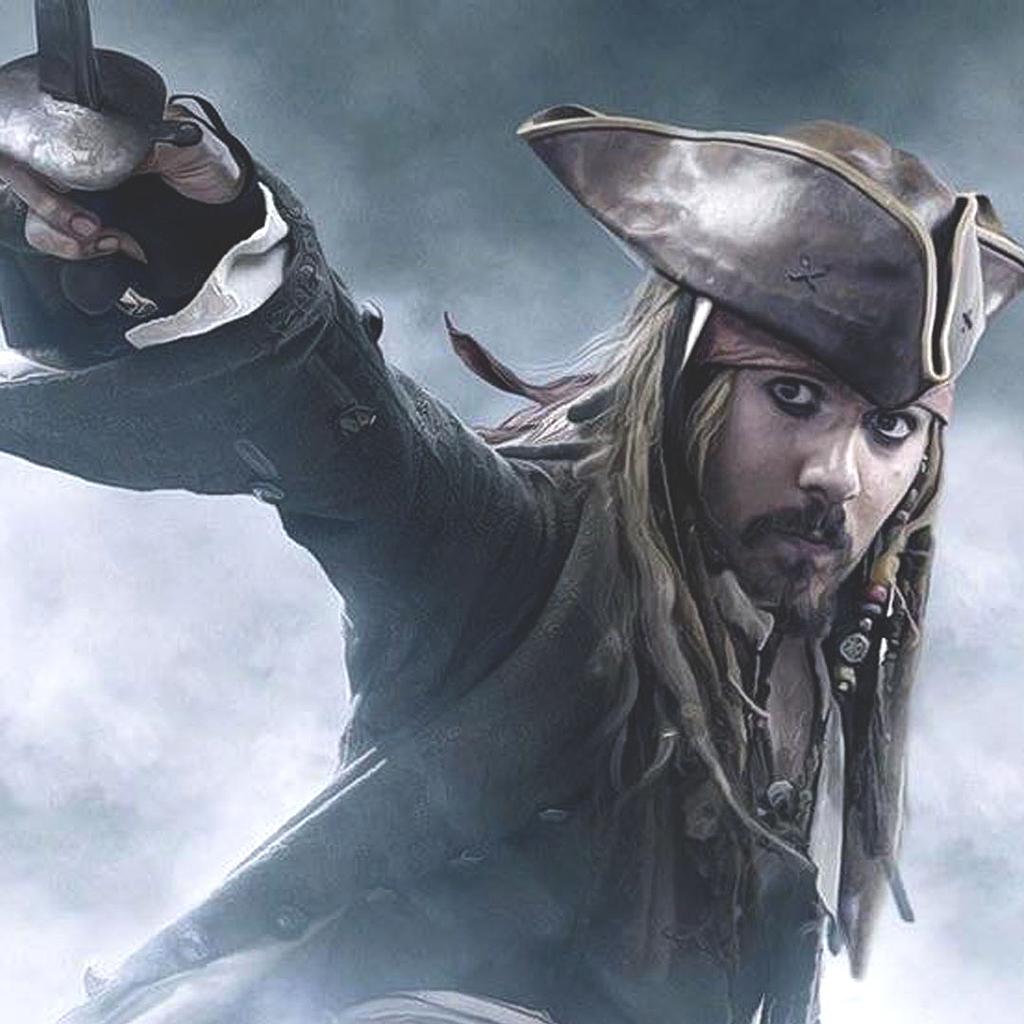 Whether your looking for buried treasure at a pirate themed event or just want outstanding and engaging walkabout entertainment option, our fantastic Jack Sparrow Impersonator won’t disappoint. Performing at Disneyland as the famed pirate, our amazing Jack Sparrow Lookalike will keep guests engaged in the best interactive entertainment, providing endless amounts of photo opportunities that will truly showcase our impersonator's dedication to Captain Jack. Guests will love our pirate character, leaving a lasting impression a top your event. Amazing movie themed entertainment, our lookalike is dedicated to ensuring guests are always smiling and on their toes as they guess what Jack will do next!

Our phenomenal pirate character strikes a fantastic resemblance to the famed Hollywood star. Providing a great immersive experience for events of all sizes. Coming prepared with an incredibly accurate costume and high thinking mannerisms, our Captain Jack Sparrow Lookalike is the best around. Our pirate themed entertainer is beginning to gain traction around the world, bringing his highly skilled impersonation across the globe for a number of events, including an outnumbering amount of appearances, our captain loves seeing the smiles he can put on audiences faces.

Top Tip: Our charming Jack Sparrow Lookalike is also available to book as part of a crew, including  Captain Barbossa and Davie Jones lookalikes

If you're interested in booking our world famed Jack Sparrow impersonator for your next event or gathering, contact our amazing Scarlett Entertainment team right away to finalise booking for your upcoming soiree.

" When it comes to looking for that special form of entertainment in the style of Captain Jack Sparrow, there can sometimes be many different options to choose from. He played the part perfectly and stayed in character all day whilst mingling with the public. And he really really looks like Jack Sparrow. Would totally recommend him for any special occasions that anyone has coming up! "

" We had the pleasure of having the famous Captain Jack Sparrow to help us re open our new Thorntons branch in the Bon Accord Shopping Centre Aberdeen and I think that day the locals didn’t know what hit them when they walked into the shop. As soon as he appeared the staff were all shocked and couldn’t tell if it was a lookalike or the real deal. For our customers and especially the children he was the real deal, his improve skills and the ability to ad lib was incredible. Not only did he draw in the customers for lots of photos, that day we beat our target by 95 %, now I don’t know if that was entirely caused by him however his presence certainly helped. Thanks again!!. "

" He looked just like him! He was extremely entertaining and everyone thought that he was the real deal. Could not have asked for anything more. "