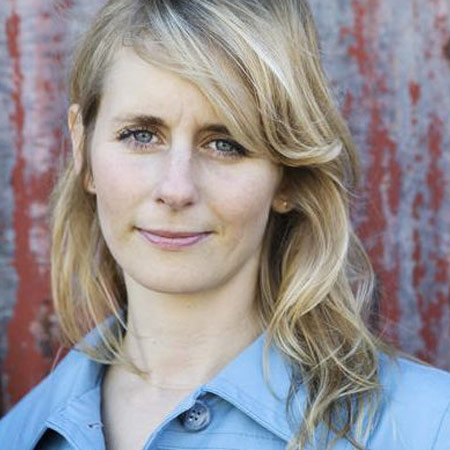 REASONS TO BOOK
Jazz vocalist covering mainstream cool, bebop and jazz standards
She also sings a selection of old Nordic tunes and her own compositions
She composes and performs jazz music for children’s plays
Her third album reached top 10 of Danish Jazz releases!
Based in Copenhagen and available to perform at events worldwide
Live Music and DJ, Jazz,Swing,Blues and Jive

Jazz Singer Cathrine is a stunning vocalist who sings Jazz standards, mainstream, cool and bebop - along with a selection of old Nordic tunes as well as her own compositions.

She was born in Denmark out of Danish / Norwegian / Swedish parents and was educated to be a music teacher, but left her day job in 2006 to go for a professional singing career, which has since gone from strength to strength.

She performs in Denmark and abroad - Scandinavia, UK, USA, Iceland, Thailand and also China, where she represented Denmark at the World Expo in Shanghai.

She composes and performs jazz for kids in the ensemble ‘NullerNix’ and launched two CDs and a book in relation to this.

" Another beautiful record ... They do it really well - it's swinging and with loads of intimacy in each song. "

" Love Still Wears A Smile – is by far her best: A focused, complete and honest album consisting of a selection of ballads, that beautifully unfolds in the interplay with the brilliant, British pianist Brian Kellock. "

" Cathrine has a continental air that I feel marries perfectly with Brian's delicate harmonic progression. Together they explore many possibilities within their duo, both rhythmically and structurally… "