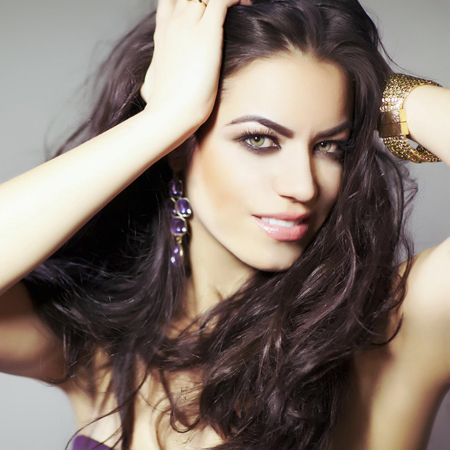 REASONS TO BOOK
Accomplished and versatile jazz, R&B, soul and pop vocalist
Performed at some of the most exclusive jazz venues in Asia
Opened for Grammy-award winning artist Dionne Warwick
Previous clients include the Shangri-la Hotel, Chanel, Swarovski & Ferrari
Based between Hong Kong & the US. Available for worldwide shows
Live Music and DJ, Jazz,Swing,Blues and Jive

Female vocalist Tess has performance experience that stretches far beyond her age. Tess wasted no time waiting for her dream to become a reality. Within months of graduating from the Hart School of Music, Tess had landed a six- month tour in Hong Kong, performing six nights a week at one of the most exclusive jazz venues in Asia. Living and working in Asia not only exposed Tess to a first-hand look at the music industry, she was able to meet wonderful musicians and she was exposed to an abundance of new music. This experience helped mold Tess into an accomplished and versatile jazz, R&B, soul, and pop vocalist. Her talent and charisma won the hearts of many; including one of the top music agencies in Asia.