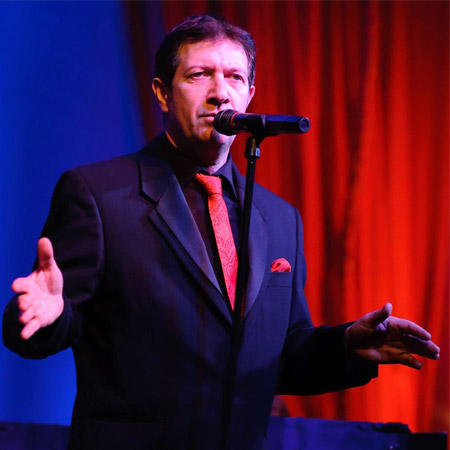 Award ceremony stings are more commonly recognised as the music that is played when a person goes up on stage to collect an award. These stings can be pre-recorded and played on queue, or for added impact, can be played by a live band.

The glue that holds an awards ceremony together, the right 'sting' band is a must if you want to ensure that your event is a success. Representing some of the most dynamic and in-demand sting artists in the business, Scarlett Entertainment UK's Live Award Sting Performers bring charisma and energy to every high quality show from gala dinners, corporate award ceremonies, pharmaceutical award events, national award ceremonies and many more.

With a unique repertoire of show tunes, film soundtracks, television jingles and more, our UK based sting act can provide can supply everything from the Bond Theme to Mambo Italiano to engage and entertain guests during your awards ceremony.

Featuring a talented vocalist, this live awards sting act can adapt their lineup to suit your venue and budget, from background lounge music when your guests arrive, to a full 10pc Swing and Soul Band for after party dancing once your awards ceremony is over.

Having played for high profile ceremonies including the Hedge Fund Awards, Essential Publishing Awards and BICSC Awards, this polished band will provide smooth laughs and plenty of high quality entertainment for your awards ceremony book them today!

" A huge thank you for the music at last nights Essential Café Awards event. The whole night was such a success, and it was great that you got so many people up and dancing "