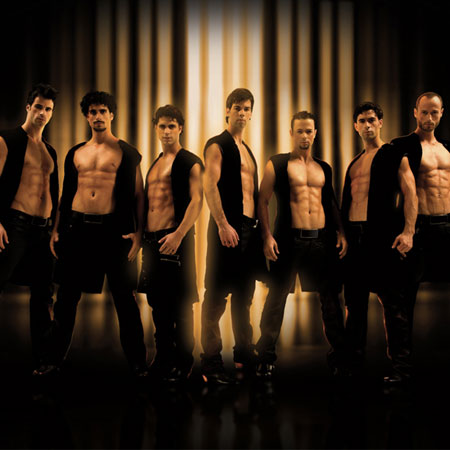 REASONS TO BOOK
International award winning flamenco show comprised of seven brothers
Performed for Princess Stefanie of Monaco at the Monte Carlo Festival
As seen on “Dancing With The Stars” to a tv audience of 35 million
Represented Spain at the “Expo Latino 06” Canada, with 100.000 spectators
Based in Madrid, Spain and available to perform at events worldwide
Dancers, Cabaret and Stage Shows, World and Cultural Acts, Flamenco Dancers, Cultural Shows, Spanish And Flamenco

For Los VIVANCOS, a flamenco dance company comprised of seven brothers, dance is a way of life and a showcase of their heritage.

Raised by a wondering musician family, the brothers spent their youth travelling the world absorbing and incorporating the diverse cultures they encountered, ultimately combining them in their flamenco performance.

Once a year, they presented their family and friends with a full-length show of dance, music and acrobatics. As they became teenagers, the demand for their unique show increased, and they found themselves performing together around the world: Spain, France, Canada, England and the Netherlands.

Nearing the end of 2006 the brothers reunited and formed the flamenco dance company that today is said to be the musical-scenic phenomena of this new decade: Los VIVANCOS.  Since then they have:

- Been invited personally by Princess Stefanie de Monaco they have performed at the renowned Monte Carlo Circus Festival, Italy.

- Performed at the “Las Lunas Awards” (Overall Recognition in Mexico to the Musical Talent of the Year) being nominated as “Best Original Show” for the 2009 ceremonies.

- Performed at the celebrated program “Dancing With The Stars” in Los Angeles, USA with an audience of 35.000.000 persons.