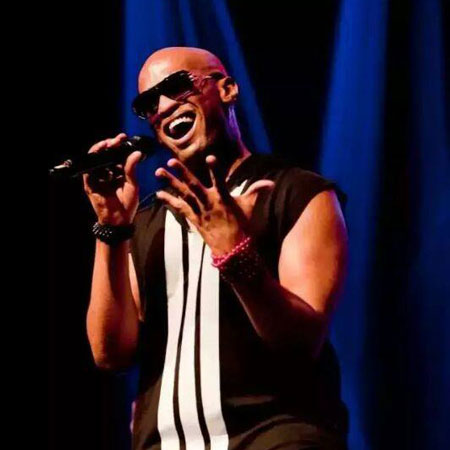 REASONS TO BOOK
Male vocalist is a professional entertainer from the United States
Specialises in a mixture of pop songs, RnB and soul
Clients include Gap, Nike, Huawei, Jack Jones, Tiffany & Co, Honda, and Mercedes-Benz
Available for private and corporate events, gala shows, award ceremonies and much more
Based in Shanghai and available throughout Asia
Covers Singers and Duos, Live Music and DJ

Our talented and extremely versatile Male Pop Cover Singer Shanghai is an exceptional male vocalist with a powerful voice and impressive abilities. Many years within the music industry has given the cover singer a great deal of knowledge, notable achievements and an understanding of how to entertain his audience.

The Male Pop Cover Singer Shanghai is a professional entertainer from the United States who has worked with a number of American celebrities and international brands at events and on projects for radio, television, and theatre. Available in a variety of formats, the cover singer specialises in a mixture of pop, R&B and soul where clients can expect to hear songs by the likes of Bruno Mars, Rihanna, Coldplay, Stevie Wonder, Kings of Leon, and Lenny Kravitz.

Originally from Georgia in the USA, there male pop cover singer in currently based in Shanghai. He was a member of two multi award-winning vocal groups and as a solo male vocalist he won an award from Velocity Magazine for Best Alternative Artist and became a semi-finalist on Essence's R&B Star competition and the winner of Emmy Award winner Steve Harvey's New Star Project the following year.

Contact our team at Scarlett Entertainment to book the pop cover singer for your event.