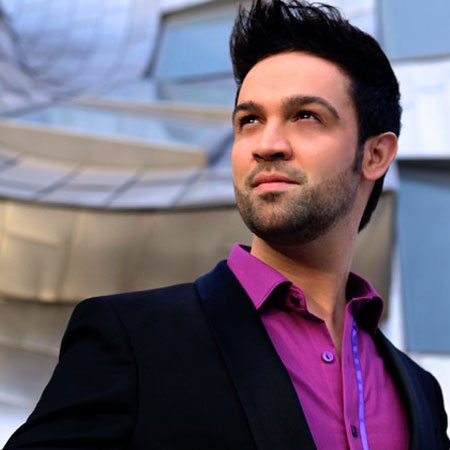 REASONS TO BOOK
An award winning singer-songwriter with a soulful approach to music
Can perform as a solo male artist or accompanied by an amazing live band
Specialises in putting a modern twist on jazz, pop, R&B & soul classics
Previous clients inc. Harley Davidson, Palazzo Las Vegas & Arbor Jet
Based in Nevada & available to perform at events worldwide
Covers Singers and Duos, Live Music and DJ

This incredibly talented award wining singer-songwriter has wowed audiences around the world with his smooth vocals and charming persona.

Renowned for his soulful approach to music and his love of great classics from across the genres, he specialises in putting a modern twist on favourite hits from the jazz, pop, soul, R&B and dance traditions. Performing fresh and exciting arrangements, he and his band will be a hit with audiences young and old!

This amazing Las Vegas male vocalist has performed in some of the city’s most prestigious venues including: The Aria, Mirage, Monte Carlo, Suncoast Casino and Hakassan Nightclub at the MGM. He also counts Harley Davidson, Louis Vuitton and Yamaha amongst his previous clients.

Professional, experienced and versatile, this act can appear as a solo male vocalist or as a male singer with band making him the perfect choice for corporate dinners, weddings, drinks receptions and much more. Able to tailor his performance to perfectly suit your event, you will not be disappointed.

Having received the 2014 award for ‘Vegas’ Next Emerging Star’ by The Entertainment Consumers Exchange, this exciting young vocalist is one to watch!