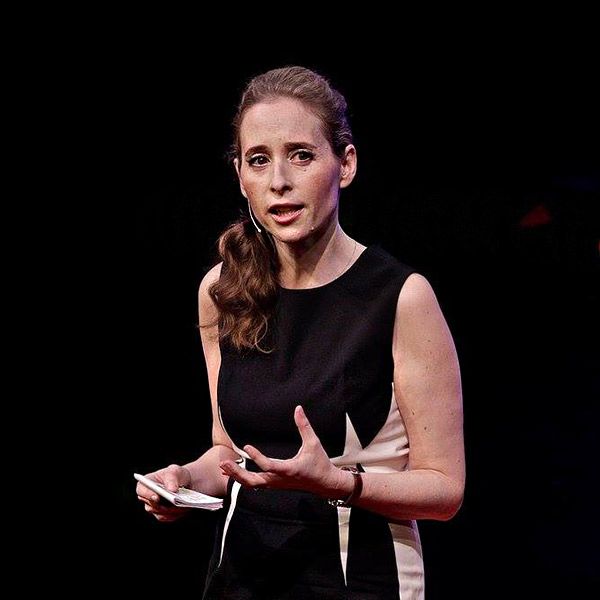 REASONS TO BOOK
A renowned thought leader named as “one of the world’s leading thinkers”
Noreenas talks are based on strategy, economic and geopolitical risk, artificial intelligence and digital transformation to name a few
This former ITV Economic Editors opinions have appeared in many publications such as The New York Times, The Guardian and The Financial Times
Has delivered keynote speeches for TED Talks, The World Economic Forum in Davos and Google Zeitgeist
Frequently requested as a keynote speaker for corporate events, panels, conferences and as an event chair
Speakers and Hosts, Economics and Finance, Conference Presenters

A renowned thought leader with an impressive track record in predicting global trends. Her best-selling books, The Silent Takeover, IOU: The Debt Threat and Eyes Wide Open, are published in 23 countries and her latest book, The Lonely Century, came out in September 2020.

She advises a select group of the world’s leading business and political figures on strategy, economic and geopolitical risk, artificial intelligence, digital transformation, millennials and post-millennials, and sits on the board of Warner Music Group. Previously, served on Citigroup’s Politics and Economics Global Advisory Board and RWE’s Digital Transformation Board.

Graduated from university when she was 19 years old and within four years she was advising the Russian government on its economic reforms and investors on M&A transactions as the Russian economy opened up to capitalism. At the age of 29, she was working with the governments of Israel, Egypt, Palestine and Jordan on the role economics could play in the Middle East peace process.

A regular commentator in print globally, her opinion pieces have appeared in publications including The New York Times, The Guardian, The Washington Post, The Financial Times, Die Zeit, El Pais, The South China Morning Post and The Wall Street Journal. She makes frequent television appearances around the world including on flagship shows such as BBC’s Question Time, China’s CWTV and CBS’ This Morning, has hosted her own show on Sirius XM (the United States’ biggest radio network with 64 million listeners), and served as ITV News Economics Editor where she led ITV’s economics coverage through a fascinating, fast-paced period that included the Brexit Referendum and a General Election.

Frequently sought after as a Keynote Speaker and Event Chair. She has given Keynote Speeches at TED, The World Economic Forum in Davos and Google Zeitgeist as well as for leading global corporations, sharing platforms with such luminaries as President Bill Clinton, Professor Stephen Hawking and David Beckham amongst others.

Has a PhD from Cambridge University and an MBA from the Wharton School of the University of Pennsylvania. Having spent 10 years at the University of Cambridge as Associate Director of the Centre for International Business and Management, in 2014 she moved to University College London where she is an Honorary Professor.