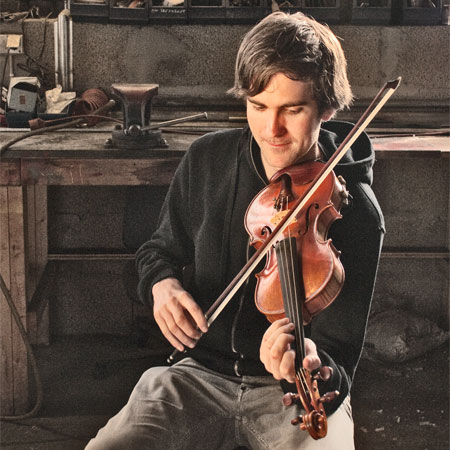 REASONS TO BOOK
Hardcore fiddle player who is known for his incredible talents
Known as one of the most active musicians in the region
Founder of several popular Norwegian-Swedish folk ensembles
Covers everything from folk music to pop and black metal!
Based in Norway and available to perform at events worldwide
Ceilidh, Folk and Irish , Irish,Ceilidh,Folk and Country, Live Music and DJ, World and Cultural Acts

Norwegian Fiddler Olav is one of the most active musicians in the country and is a founding member of a popular Norwegian-Swedish trio who specialise in Norwegian, Swedish and Shetland fiddle music.

Having become well known in the region for his incredible musical talents, he has received several awards and great reviews for his work, including the Olav Fiddler Prize for his first solo album and an award as a member of the ensemble.

Widely used as a studio musician, Olav has played on well over 40 releases, both in Norway and abroad, covering everything from folk music to pop and black metal.