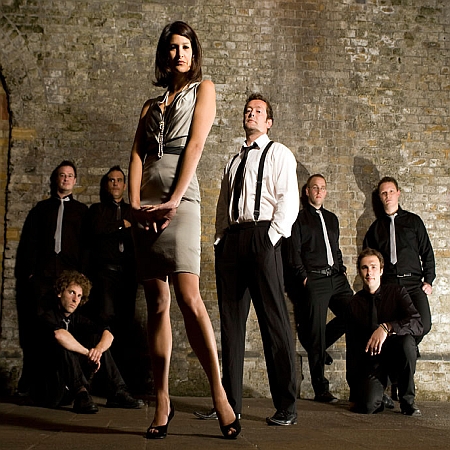 Party Band Secret is a vibrant and dynamic band that is sure to entertain even the most exquisite of musical tastes. Composed of seasoned musicians of varying musical styles, Party Band Secret is versatility personified. Their repertoire includes pop, pop-rock, disco, country, jazz, blues and fusion.

Entertaining and energetic - these words best describe their every performance.  Their skilful and experienced musicians have played with some of the UK's finest talent such as the late Amy Winehouse, Olly Murs and Beverley Knight, just to name a few.

Party Band Secret is no stranger to the international music scene having played in and out of the UK for numerous weddings, private parties and corporate events. The Independent Newspaper, Tesco, the RAF and Nestle, are among the satisfied clients who grooved and swayed with the music of this brilliant band.