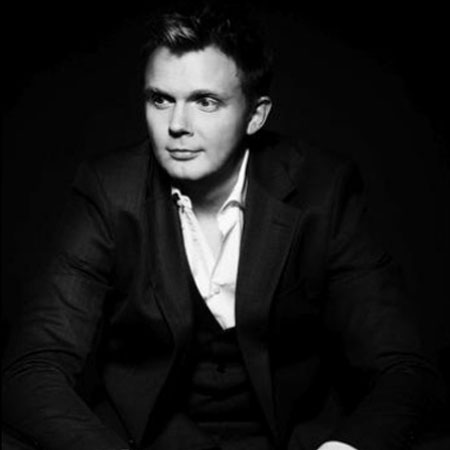 Benjamin is a jazz pianist and singer based in the vibrant city of Dubai.

His song repertoire is inspired by the colourful cultural atmosphere of this metropole and includes jazz standards as well as pop classics and all time favourite songs.

Benjamin started to play the piano at the age of 6 and since then his favourite place has always been in front of a piano.

Beside his various band projects Benjamin has had the chance to perform at events for many corporate clients, e.g.: