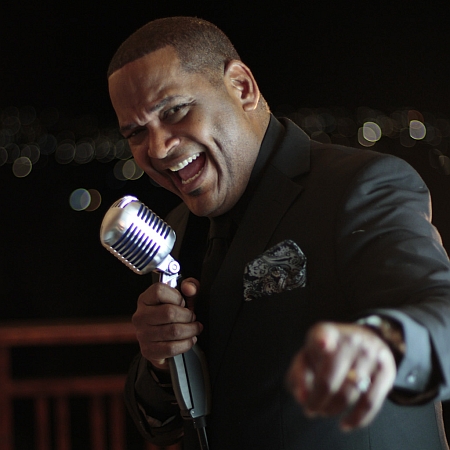 REASONS TO BOOK
An established international singer, pianist and entertainer
Turns every event into a spectacular & unforgettable musical performance
From blues to jazz and from laidback sounds to high-energy party music
Previous clients include Hilton, Marriott, Papagayo, Zanzibar, Q-skar
Based in Holland and available to perform at events worldwide
Covers Singers and Duos, Live Music and DJ, Pianists

An established international performer, this singer, pianist and entertainer has performed throughout the world including Japan, Russia, Bulgaria, Hungary, Sweden, Norway, Switzerland, Finland, New York, Miami, Las Vegas, France, Spain, Belgium, The Netherlands and England. He has released two solo albums and worked on various other albums. In 1987 he received a Caribbean Grammy Award for best duet; Ban Biba Awor (Let’s live now) and in 1989 for the best song; Guitara. In 1990 he received a price for his volunteer ambassadorship of Curacao.

After living for 14 years in Norway, he moved to the Netherlands where he is a regular performer at corporate events, luxury hotels and exclusive parties.  Due to his broad and international experience he always knows how to turn every event & party into a spectacular and unforgettable musical performance. His repertoire takes you back to the 60′s, 70′s and 80′s, from blues to jazz and from laidback sounds to high-energy party music.