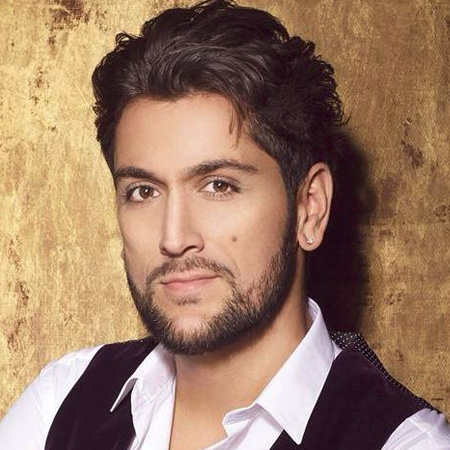 Cezar is arguably one of the most dynamic and original pop opera artists in the world. Gifted with a unique and extremely flexible voice, he can approach opera, pop-opera, and jazz in the same repertoire, with great ease and spectacular flair.

He has also recorded many baroque operas: Il trionfo di Clelia by Gluck (MDG), Amor Oriental : Handel alla turca (Sony Classics), Ottone in Villa by Vivaldi (Brilliant Classics), among others. He is currently busy touring around the world, performing solo or collaborating with other high profile artists. His performances are in huge demand with theatres, concerts, TV shows and corporate events.