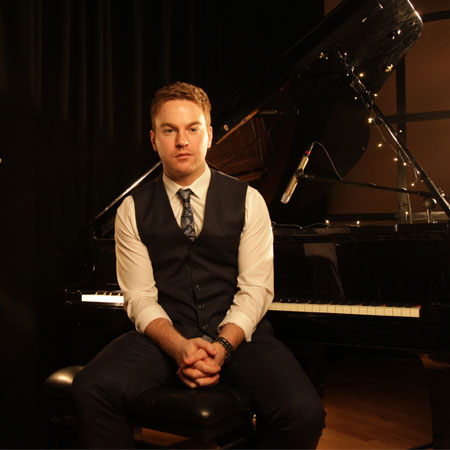 REASONS TO BOOK
A multi-instrumentalist and can sing in seven different languages!
Finalist in the BBC Young Jazz Musician of the Year
Versatile repertoire combines modern pieces in his own unique style
Performed at Monaco Yacht Show, Dubai Film Festival and The Art’s Club
Based in London and available to perform at events worldwide
Jazz,Swing,Blues and Jive, Covers Singers and Duos, Live Music and DJ, Pianists

Jonathan is an extremely talented individual. A multi-instrumentalist and able to sing in seven different languages, he has toured the globe from the UK, to New York, to St Petersburg playing in some of the world’s best venues and for Royalty and A-List celebrities. Previous performances include, Monaco Yacht Show, Dubai Film Festival, The Art’s Club and Soneva Fushi Resort in the Maldives.

His versatile repertoire includes modern pieces, which he plays with verve and passion in his own unique style guaranteeing captivating musical entertainment. His swing vocals are just as enticing as his piano playing and add a certain panache to his already amazing performances. Perfect for corporate events, drinks receptions, awards ceremonies, private parties and gala events, Jonathan is an unrivalled talent that will be sure to impress guests.

His other achievements include being a finalist in the BBC Young Jazz Musician of the Year and composing the Glasgow 2014 Commonwealth Games anthem for UNICEF, which featured Franz Ferdinand, The Vaccines and Frightened Rabbit!