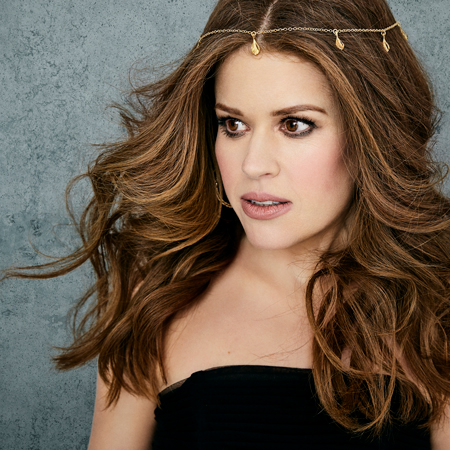 REASONS TO BOOK
An internationally recognised classical crossover singer that is regarded as one of the most talented sopranos performing today
The first independent artist to reach number 1 in the Official Classical Album Charts with a debut album
Has performed extensively in across the UK, Europe and the West End
She has duetted with Britain’s Got Talent's Paul Potts in Phantom Of The Opera
Based in London and available to perform at events worldwide
Classical Vocals, Live Music and DJ

Joanna is an amazing classical crossover singer with a wonderful Soprano voice. This international soprano singer has had a number one album in the official Classical album charts, duetted with British Tenor Paul Potts in Phantom Of The Opera and performed all over the world.

Classical Crossover Singer Joanna has an extensive set list that she enjoys performing and can tailor any event to suit the needs of the occasion. Her background and versatility make her a brilliant choice for any event and your guests will love it.

Joanna is a crossover soprano vocalist that trained at The Italia Conti Academy of Theatre Arts and after winning numerous singing awards, including the junior school singing prize is now regarded as one of the most talented upcoming sopranos performing today.

Coming from a successful West End career in both musical and straight theatre, our brilliant classical crossover singer's first public performance as a crossover artist was in a duet with Britain’s Got Talent's Paul Potts at The Palace Theatre in London. The international soprano singer has worked with the City of Prague Philharmonic and Arts Symphonic Orchestras with which she released fully orchestrated arrangements of Bowie’s Life on Mars? and Slade’s How Does it Feel?

Joanna's talent as a classical crossover vocalist was made even more apparent when she headlined the Proms concerts across the UK and then became the first independent artist to reach number 1 in the Official Classical Album Charts with a debut album. Her critically acclaimed album received exceptional reviews in the music, national and global press. Following this, the classical crossover singer appeared on Paul McCartney's “Choirs with Purpose” featuring as one of 10 celebrity singers where amongst a 600 strong choir.

Contact us to book the classical crossover vocalist for your event.