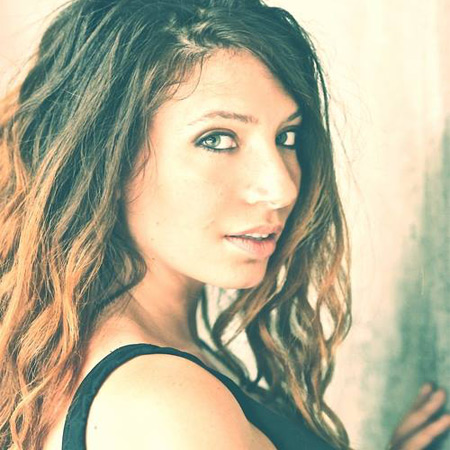 REASONS TO BOOK
A soul singer, with a funky rhythmic style that is uniquely her own
Known for her fresh approach to classic songs and sultry lead vocals
Has shared the stage with Demi Lovato, Kid Rock, Puddle of Mudd and more
Has performed at festivals and music venues in the USA, Uk and Europe
Based in Los Angeles and available to perform at events worldwide
Covers Singers and Duos, Live Music and DJ

Tyra is a soul singer, with a funky rhythmic style uniquely her own. She is known for her fresh approach to classic songs and sultry lead vocals, as well as her ability to blend as a background singer.

Her voice has taken her around the world many times; as a background vocalist she has shared stages with Demi Lovato, Kid Rock, Puddle of Mudd, Sam Moore, AI, David Paich, Angelique Kidjo, The Roots and Jon Bon Jovi. Tyra has also toured as the headlining artist in various countries, performing at festivals and music venues in the US, UK and Europe.

Singer Tyra is the writer and vocalist of the international dance hit "Nite Time" that spent weeks at #1 on the dance charts in Spain and Germany. She is available to hire for a range of events, and her versatility makes her the obvious choice for background dinner music, through to fulfilling a whole evening of entertainment.