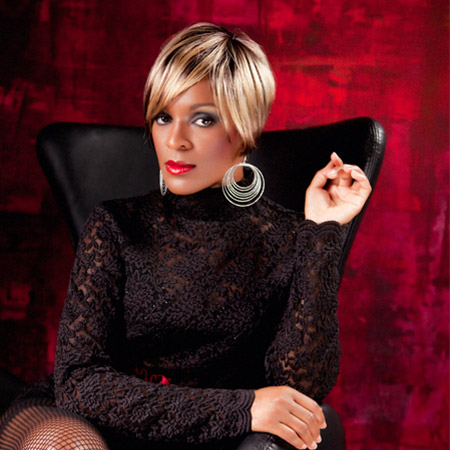 Not your average covers artist, this retro female vocalist owns her own production company and is also a professional actress, having featured in legendary films such as 'Anchorman' and performed on MC Hammer's 'Can't Touch This' album. You are therefore guaranteed a phenomenal performance by an experienced and talented female vocalist.

Able to perform original songs as well as stunning covers, our dazzling female singer can be hired as a solo vocalist or with a spectacular live backing group. Singing alongside a saxophonist or full jazz band including drums, guitar, clarinet and piano, our female throw-back artist will adapt to the requirements of your event. She can provide a high energy dance set for your wedding reception, a soul and Motown show for a private party or an ambient jazz set for your corporate event.

An experienced female singer, she has dazzled audiences on the Oprah Winfrey Show, delighted guests at the Grammys and held her own beside legendary artists such as Barbara Streisand and Smokey Robinson. Hire Our Throw-Back Female Singer & Band to bring a retro big band feel to your special occasion!

Top Tip!
Depending on your event requirements, why not hire our female vocalist to do a soft vocal set during your drinks reception followed by an upbeat party set with the band after dinner to get the party started? Talk to us for further details!