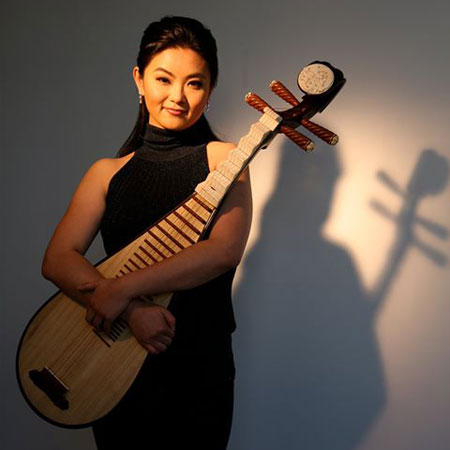 REASONS TO BOOK
A renowned virtuoso in traditional Chinese music
Blends classics with the avant-garde to create her own unique sound
Constantly strives to push the boundaries of Chinese music
Her impressive technique and highly exotic sound are not to be missed
Based in Los Angeles and available to perform at events worldwide
Live Music and DJ, Chinese, Specialist Musicians, World and Cultural Acts

Having spent many years exploring the sound and technique of traditional Chinese instruments, Jie blends well known classics with the avant-garde, structuring with the impromptu, and the old sound with new techniques. This skill makes her fantastic at tailoring performances to your specifc event requirements giving you the option to create a competely bespoke performance. She enjoys playing traditional Chinese arrangements, creating her own works, and fusing Chinese and other styles to create a unique sound that is all hers.

In an attempt to constantly push the boundaries of Chinese Music, Jie regularly plays with a variety of musicians from different genres including jazz, country, blues, and rock. Her impressive technique, exotic sound, musical curiosity, and tremendous stage presence are not to be missed.