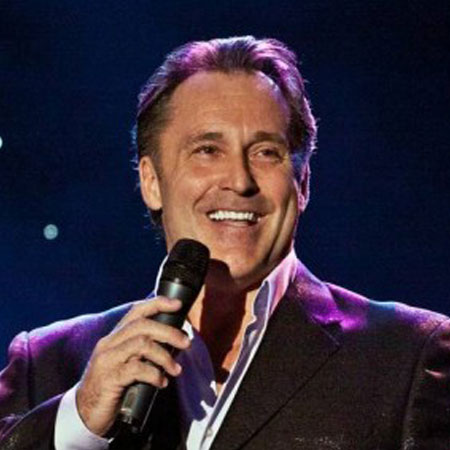 Talented all round entertainer Jack is a dynamic and diverse performer, who is well known on the Vegas entertainment scene for his diversity. A multi talented entertainer, he is in popular demand as a presenter, singer and can also entertain the crowds with incredible impressions!

A dynamic performer, he has appeared on everything from BBC and Scottish television through the some of Las Vegas’ biggest stages, including Mandalay Bay, Venetian, Mystere Theater at T.I, and Mirage. He has also had the privilege of hosting and singing at various corporate events and was the regular M.C / Host of the Miss Hawaiian Tropic International pageants with such notables as Ryan Seacrest, Robin Leach and Joey Fattone.

His signature show "Across The Pond" is a collection of musical influences performed in three languages. With a broad repertoire covering music styles including Opera, Contemporary and Classic Pop, Broadway, Adult Contemporary Crossover, Scottish, and Irish favorites all interlaced with anecdotal humour and dry wit. This incredible entertainer will leave you wondering just what's coming next!