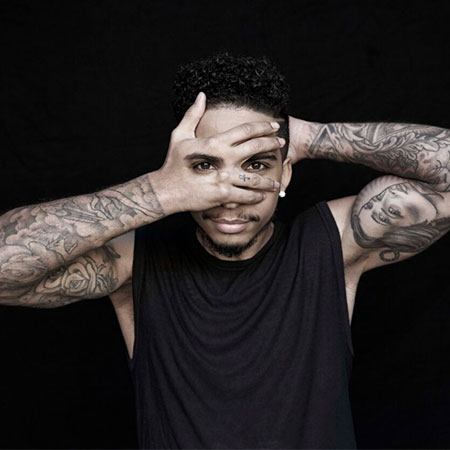 REASONS TO BOOK
Popular TV magician who has participated in various Channel 4 and E4 series and shows
Can offer both close up magic and incredible stage magic shows, both fully interactive
Can also be booked as a speaker to talk about his experience in TV and his career as a magician
A magician who has gone viral on social media, is the ultimate high end act
Our world famous magician Troy is available for bookings in the UK and worldwide
Magicians and Mind Readers, Illusionist, Walkabout Entertainment, Close up Magician, Magic Stage Show, Speakers and Hosts, Magic and Illusion, Celebrity Speakers

If you think you have seen it all, the mind-blowing magic tricks our world famous Magician and Speaker Troy can perform will leave you speechless. Watch the video above and allow yourself to be surprised. This talented and popular TV magician became famous when he launched his own TV series on Channel 4 and E4 in 2014. He’s a very in-demand close up magician not only due to his undoubted talent and his fame, but also due to his charming personality and his stylish sense of fashion.

Troy discovered his passion for magic when he watched the performance of a local magician called The Great Kovari when he was six years old. In the 90s, inspired by David Blaine, he decided to become a professional illusionist. At the age of 13, he joined the Young Magicians Club, a youth section of the renowned Magic Circle, an organisation that recognsied his talent with the Young Close Up Magician of the Year award.

Since then, this talented close up magician’s career has been meteoric. Channel 4’s producers immediately spotted his potential and offered him the possibility to participate in a TV series. In his various television appearances, Troy has performed incredible large-scale stunts and pranks and has showed things that can go wrong with selfies, passwords, social media and virus.

As a close up magician, some of the mind-blowing magic tricks he can perform includes levitation, card handling and tricks with coins, although he can perform magic with any object and elements like fire and light. This skilled illusionist also offers incredible stage magic shows. All his performances are interactive by nature, so both as a close up magician and as a stage illusionist, Troy will always require audience’s participation.

Especially suitable for private parties, exhibitions and corporate events, this popular TV magician can also be booked as a speaker for conferences and other events. He’s happy to share his experience in television and also talk about her career as a magician.

Scarlett Entertainment can offer a wide variety of close magicians and stage magic shows for events all around the world.

If you would like to book our phenomenal Magician and Speaker Troy for your event or conference, then don’t hesitate to get in touch with us today and make an enquiry. Our dedicated team of entertainment specialists will be happy to answer all the questions you may have and guide you through the booking process.