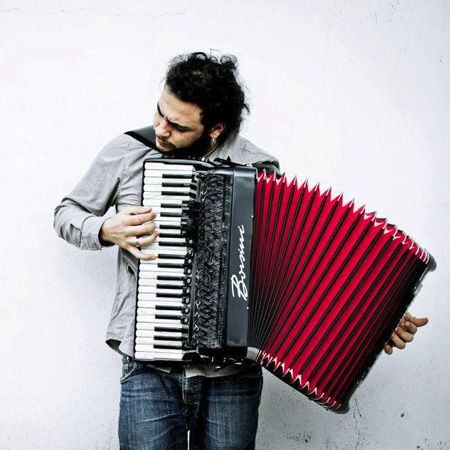 In the summer of 2009 at the Umbria jazz festival he was selected by the teachers of the “Berklee College of music” in Boston as “the best talent”, winning a scholarship to study a full time program at a prestigious American music school.

Since 2006 he has been involved in various musical projects ranging from contemporary jazz to free improvisation, from world music to modern tango, collaborating across various multidisciplinary artistic fields, such as theatre, dance and cinema.  He has performed at numerous events throughout Italy, France, Portugal, Spain, England, Egypt, Croatia, Finland, Argentina, Holland, Russia and China.