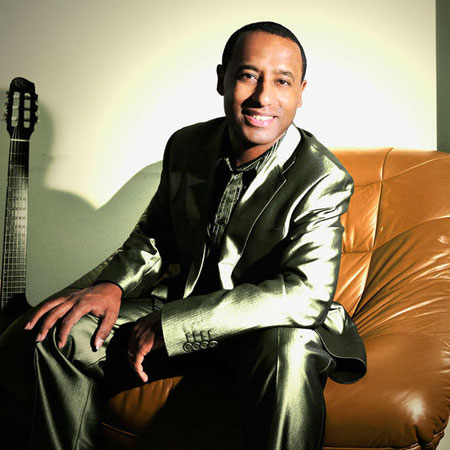 Brazillian multi-instrumentalist Tinho has the versatility and creativity of a virtuoso (guitarist, bassist, vocalist, producer). He works with musicians from all over the world, playing Latin jazz as well as various other styles and genres.

Tinho has worked in many recording studios and played dozens of music clubs with different artists and bands around Brazil. In 2000 he played at the Fisiarmonic Festival in Reggio Emilia City, Italy, with the Mestre Oswaldinho do Acordeon. Tinho has based himself in Shanghai since 2005, playing at the JZ Shanghai International Jazz Festival with the Shanghai Latin Project, at the Hangzhou Jazz Festival with the Universal Quartet and at the Hong Kong International Jazz Festival with João Mascarenhas Trio. He also joined the Shanghai Big Band as a bassist, playing live concerts for national TV. Tinho now records and produces for studios in Shanghai, performs freelance, and has regular gigs with groups such as Alec Haavik’s Friction Five, the Superloukos Trio, the Universal Quartet, and with his own Tinho Pereira Trio.