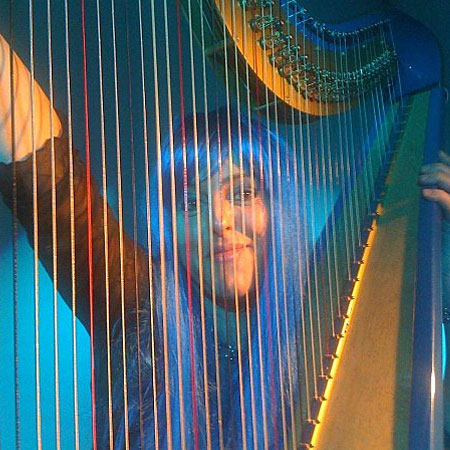 REASONS TO BOOK
Professional Paris based harpist who has performed for over 20 years
Highly trained musician, has performed for royalty & high profile clients
Popular for Wedding ceremonies and cocktail reception.
Available solo or other musicians - flutes, violins, cellos & vocalists
Based in Paris, France and available to perform worldwide
Live Music and DJ, Harpists

For over 20 years this professional Paris-based harpist has been entertaining guests at prestigious events across France.

Miriam performs classical music and is the perfect accompaniment to any wedding ceremony, soiree or private function.

This act is available as a solo or with up to five other musicians to include; flutes, violins, cellos or other harpists.  This harpist can also perform alongside the extremely talented soprano classical singer, Catherine Manandaza.