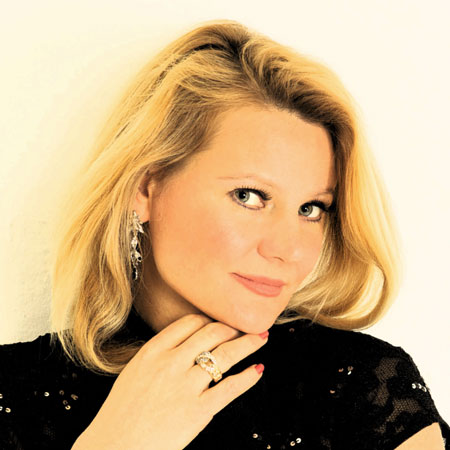 Fluent in French and German with a good command of Italian, Joanna has a passion for grand opera and performs many of the best known arias in recitals, concerts and at events. Acquiring a love of theatre and musicals at an early age, Joanna includes many of the best loved songs in her lighter concert repertoire.  Her crossover repertoire reflects her Celtic ancestry, with classically arranged folk songs and influences such as Whitney Houston and Mariah Carey.

Joanna is a versatile and sought-after performer, offering opera music for all occasions.