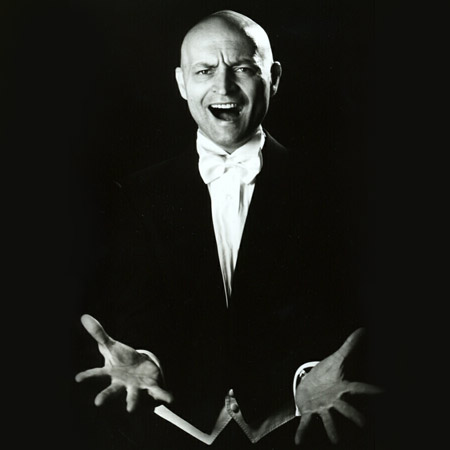 REASONS TO BOOK
Classical trained traditional male opera singer with a baritone voice
Performs artistic interpretations of operas, concertos and recitals
Multiple award-winning singer, composer and lyricist who has performed for Pope Benedict XVI
Book as a solo musician or with live accompaniments up to full orchestras
Based in Rome and available for events throughout Italy and Europe as well as internationally
Specialist Musicians, World and Cultural Acts, Italian, Classical Vocals, Covers Singers and Duos, Live Music and DJ

Our Opera Singer Rome is an exquisite musician and performer who is able to delight your guests with everything from the most traditional opera to contemporary compositions according to taste or requirements. The multiple award-winning singer, composer and lyricist has a stunning baritone voice and also plays the piano, guitar and mandolin. He can be booked as a solo opera singer or with live accompaniments.

Coming from a very elite and classical training background, our traditional Opera Singer Rome graduated from the Antonio Vivaldi-Guido Cantelli Conservatory in Novara, followed by specialist training from Gino Bechi, Leo Nucci, Enzo Dara ed Elio Battaglia. The baritone opera singer performs artistic interpretations of operas, concertos and recitals. He has a vast repertoire that includes classical opera, Lieder, religious and chamber music as well as contemporary music such as Italian classics and his very own compositions. He has also recorded operatic arias, romances and songs composed by himself.

As a sought-after traditional opera singer, he has been the leading role for the Baritone in operas such as The Barber of Seville, Pagliacci, Gianni Schicchi, Tosca and Un Giorno di Regno, which he has performed in Italy, France, Holland, Luxembourg, Germany, Switzerland, Tunisia and the UAE.

The Opera Singer Rome has very notable achievements under his belt including multiple awards, invited to perform for the Italian Embassy in Ottawa, Canada for the ambassadorial delegation, singing at the Paul VI Hall at the Vatican Pope Benedict XVI, and has appeared on national TV.

If you are looking to entertain your guests with some traditional opera music, the Opera Singer Rome is a fantastic choice and sure to not disappoint. Contact our team at Scarlett Entertainment to find out more.