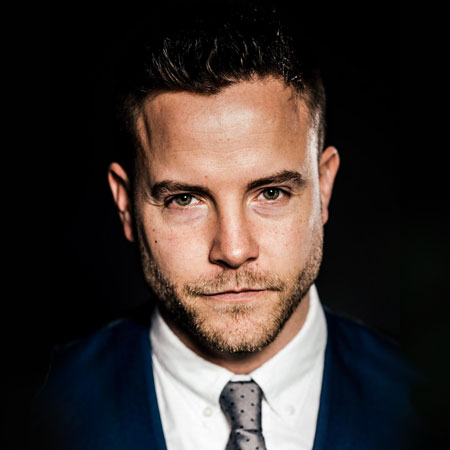 REASONS TO BOOK
A dynamic, captivating and enthusiastic event host with ample presenting experience
Able to present for TV as well as MC or host your event or awards ceremony either live or virtual
Highly experienced with freestyling and working with all ages groups
Clients include Virgin Media, London 2012 Olympics, Sky, Sport Relief, Coca Cola, MacMillan and BBC Music
Based in Basingstoke and available for events world wide
Speakers and Hosts, Presenters,Comperes and Event Hosts, After Dinner and Comedy Hosts, Virtual Entertainment

Presenter and Event Host Dave is an extremely energetic and enthusiastic character. He is a hands-on presenter and event host and his background in hosting live talent shows and TV shows makes him great at creative improvising to deal with all kinds of live event situations.

He has been a live event host for the London 2012 Olympic and Paralympic games in front of 30,000 people, Sport Relief, Britain Does Variety, Open Mic UK and Teenstar. He has presented, directed and produced years of children's TV and also presented sports and educational programmes, including Extreme Football on Channel 5.

He has a huge amount of experience hosting live events in front of a camera or a live audience. He’s hosted well over a thousand live events for the likes of Macmillan, Tough Mudder, Action Challenge, Britain Does Variety as well as awards ceremonies for Three Mobile, Standard Chartered and Coca-Cola.

Presenter and Event Host Dave has a familiar voice that has been heard by millions introducing programmes such as America's Next Top Model and UEFA Football on Channel Five, Sky Living, Sky Sports, Virgin Media and more.

Contact us at Scarlett Entertainment to book Presenter and Event Host Dave. He's a versatile and confident character who can adapt to all live events.