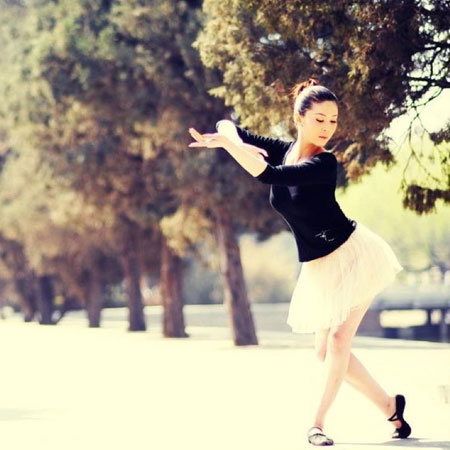 Award winning Chinese dancer Susie was trained as a professional dancer since the age of 12 in the Hebei Vocational Art College in China. After Susie graduated from the dance school, she decided to come to the UK to experience a different life while bringing the Chinese dance and art culture to the world.

Susie has more than 10 years experiences of performing and teaching in the field of Chinese dance.  Her career achievements to date include:

- Performing at the Celebration show of Guang Zhou as the host of Asian Olympic Games in 2004.

Susie is available to perform solo or with a group.  She can perform Chinese Contemporary (group), Chinese Folk Dance (group) and Chinese Classical Dance (solo).